How to Catch a Python

How to Catch a Python 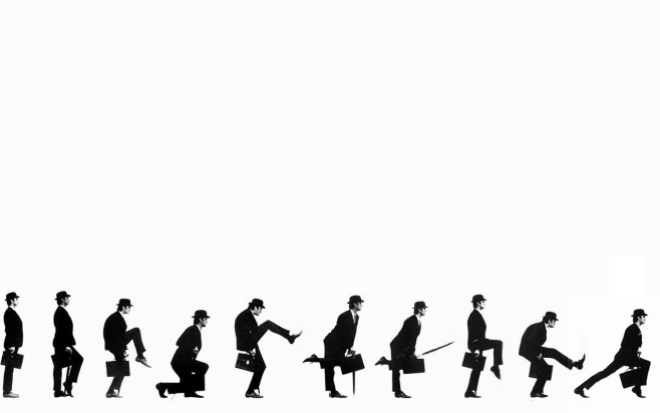 So by now most of you are familiar with the Hashtag Game i host to provide a bit of light relief and silliment [it’s a word!] in between trying to educate white people on privilege, figure out how to be an ally to my friends of colour and see and become significant transformation in the lives of the poor and more.

Last week 43 941 tweets were produced with the #YouHadMeAt game we played [although Tom Cruise and Rene Zellwegger were surprisingly absent] and this week we are hoping to go one better.

As a huge fan of Monty Python, i have come up with a Python-inspired tag for this week’s @AFrikkinHashtag game and we know it will be a fun one. But it would be amazing if we could get one or all of the Monty Python guys to send in a tweet of their own [except maybe Graham, cos that might be a little creepy] 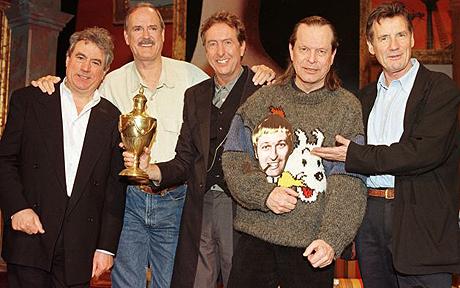 The game runs on Wednesday at 1pm South African time which would be 11am in the United Kingdom [and 6am EST] and the tag will be announced then. It will be fun and great and so ironic if we could SPAM the Twitterer feed worldwide with Monty Python inspired Hashtaggery [it’s a word].

How you can help is by sharing this blog link and tagging in one [or all] of the Python’s below with the Hashtag #CallingPython – maybe if enough of us beg, plead and fart in their general direction, they may decide to jump in and play [even though i have it on good authority that Eric Idle doesn’t know what a hashtagging game is].

Members of Monty Python, will you play with us? 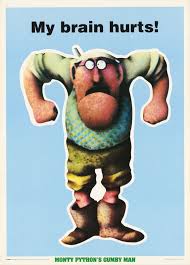 [3] There is NOOOOOOOOOO rule number three!

[4] On Wed at 11am in the United Kingdom, i will announce what the tag is and tweet out the first one or two

[5] You will come up with your own answer to the tag and tweet it with the tag included and if possibly tagging @AFrikkinHashtag in if it fits.

[6] The world will go a little moggy.

[7] Make yourself a cup of tea. A cup of cold tea. Without milk or sugar. Or tea.

How about it Pythons? i did after all pay an exhorbitant amount of dollars for a rescreening of your live show at a cinema last year in Americaland, so it would seem about fair… although probably more miraculous was getting my wife tbV [the beautiful Val] to go out in public dressed like this… 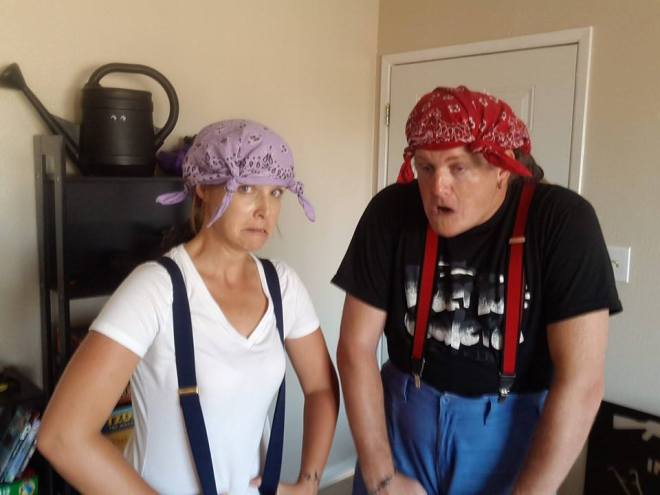 [For more on what Hashtagging games are all about, click here]

About the Author: brettfish

This site uses Akismet to reduce spam. Learn how your comment data is processed.